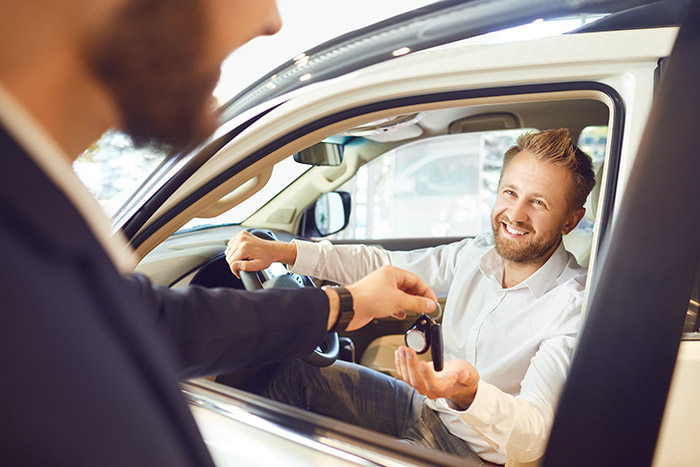 Always Have a Designated Driver!

Give the Gift of Safe Driving This Holiday Season

For many, the holidays are a time of giving, and one of the greatest gifts is sober driving.

Once again this holiday season, NHTSA is partnering with law enforcement in your hometown to spread the messages: Drive Sober or Get Pulled Over and If You Feel Different, You Drive Different — Drive High Get a DUI. The campaign runs from December 18 through January 1 and aims to educate people about the dangers and consequences of driving drunk and high, and that law enforcement will be stepping up patrols to get impaired drivers off the roads.

Drive Sober or Get Pulled Over

Drunk driving is a problem on our nation’s roads every day, but it’s more prevalent during the holidays. During the New Year’s and Christmas periods in 2018, there were 285 drunk-driving-related fatalities. These deaths were 100% preventable. In 2018, there were 10,511 people killed nationwide in drunk-driving crashes, accounting for nearly one-third of the crash fatalities that year. The tragedy of these deaths is felt year-round, but for many, most strongly during the holidays.

If You Feel Different, You Drive Different - Drive High Get a DUI

Tips for Getting Home Safely

If you have a holiday gathering on your calendar, make smart choices and plan out how you’re going to get home safely once the celebration ends. If you are the designated driver, make a commitment to 100% sobriety to keep you and your friends safe. If you see an impaired driver on the road, contact local law enforcement immediately. Doing so could save the life of the driver, passenger, and others on the road. And, if you have a friend who is about to drive impaired, take away their keys and help them make arrangements to get home safely — it will be the greatest gift you ever give them.

As we've seen since the public health emergency began, drivers are making riskier decisions when they're behind the wheel — including drinking and driving. As the year comes to a close and a new one begins, make it a point to drive sober every day. 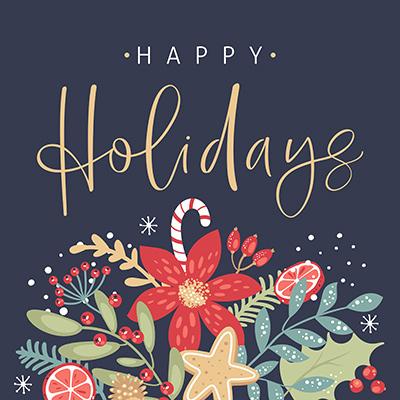 Warm Holiday Greetings To You All

Warm Holiday greetings to you all. We write this note to you with joyous confidence that 2021 will bring happier, healthy, and more profitable days to us all! That wish is certainly a cause for optimistic celebration this Holiday season.

Our Holiday gift to you is the gift of small business in your community. To be able to buy locally is a true gift to your neighborhood as well as to your family and friends. We hope that everyone reading this takes a measured effort to buy local to the fullest extent possible, not only during this Holiday season but going forward as well.

Buying local is one of the best gifts you can give to your neighbors and your community. Visit a local restaurant, salon, store, or shop for better relationships and better customer service; but more so you can shake the owner’s hand and wish them the best in 2021 and beyond. That will be a gift for you both. Help make this a joyous holiday for everyone: Give the gift of your business to a local business.

We wish you and your entire family happiness, health, and warmth this Holiday season. Our warmest regards to you all. 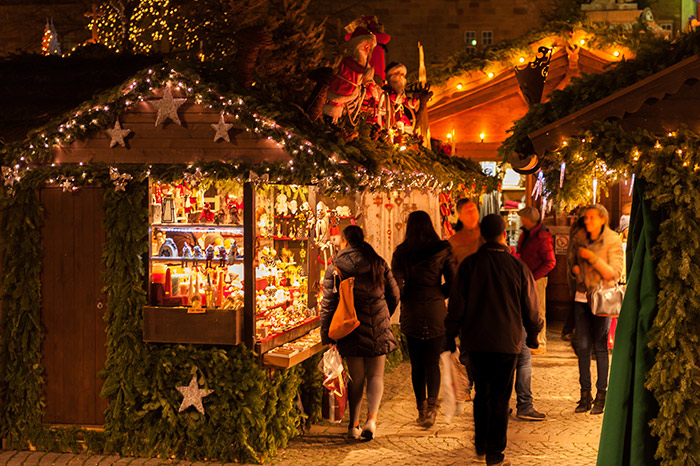 Boston's artists and creative businesses have been hit hard by the COVID-19 pandemic this year, and they need our support now more than ever.

Shopping local for the holidays is a great way to alleviate some of the financial losses and hardships the arts community has faced. Here are some great options to explore when searching for holiday gifts this year: 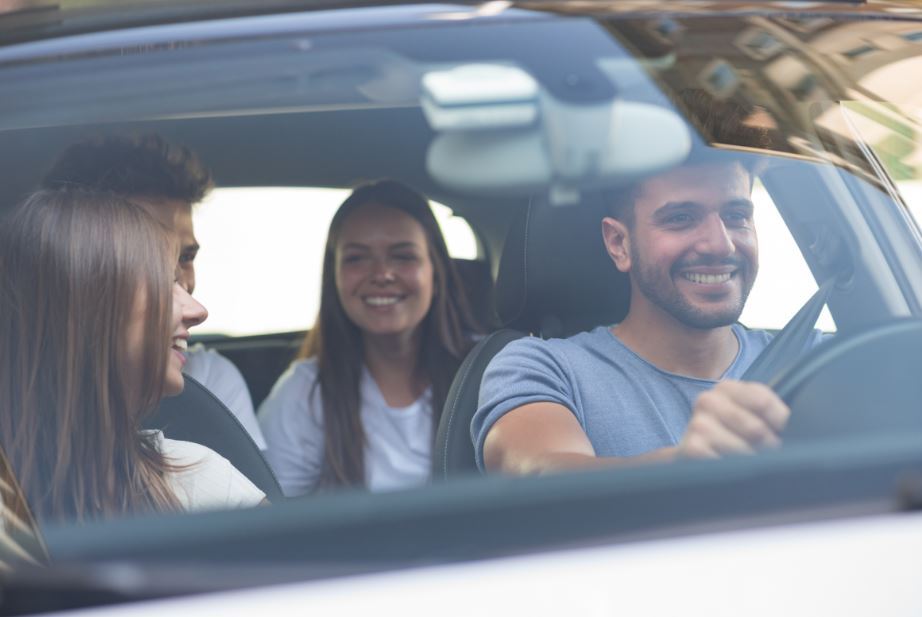 We would like to remind you to celebrate safely this holiday season. We stand with all those who have known the tragic consequences of drugged or drunk driving, and we rededicate ourselves to preventing it this December and throughout the year.

Why do we recognize National Impaired Driving Prevention Month?

All 50 States and the District of Columbia enforce the minimum legal drinking age of 21 years. NHTSA asks minors to avoid alcohol, and encourages parents and other caregivers to make a new or renewed commitment to never cater a party to underage drinking. If someone you know is drinking, do not let that person get behind the wheel. If you see an impaired driver on the road, contact law enforcement. Your actions may save someone's life, and inaction could cost a life. Families play an essential part in stopping impaired driving. By talking about the risks and setting clear expectations, parents and other caregivers can help their children stay safe, sober, and focused on the road.