Flood Insurance: What You Need To Know – Quincy, Weymouth, MA 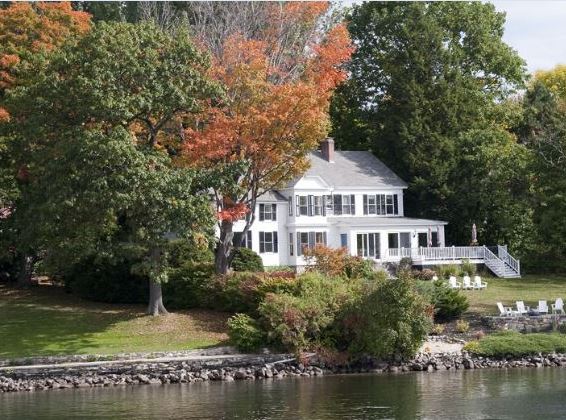 Of all the natural disasters impacting the United States, floods are the most common. Average homeowners are five times more likely to deal with flood than fire damage. (And your chances increase if you live in a medium- or high-risk area for floods.)

In fact, you have to go out of your way to buy flood insurance as a separate policy from the NFIP. The Federal Emergency Management Agency (FEMA) administers this insurance. Or from one of the 80 private insurance companies that provide flood coverage.

Generally people overlook flood insurance because they don’t think they need it.

Statistics show US homeowners (and renters), in general, are likely to deal with flood damage at some point in their lives.

Low- or moderate-risk areas, as according to the NFIP, field almost 25 percent of flood-damage claims. So, flood insurance is a good idea no matter where you live.

If you live in a moderate- or low-risk area, you aren't federally obligated to have this kind of insurance. Although some lenders may still require it.

Don't take that to mean that everybody pays exactly the same amount of money for this kind of coverage. What it means is that, all things being equal, the quote that you receive from one agent will be the same as one you receive from another agent.

Another factor companies take into consideration when determining your rate is the desired amount of coverage. Be aware, though, that standard flood policies place certain limits on the coverage they offer.

Also, the NFIP makes the process of finding those companies and their agents pretty straightforward. Additionally, an extensive list of "participating companies" can be found at fema.gov.

First, before a community can become eligible for this assistance, it has to be declared a federal disaster area. And these declarations are issued in less than 50 percent of flooding incidents, according to the NFIP.

For that to happen, the flood has to affect two or more properties. Or, if affects only your property, it has to have covered two or more acres of land. Also, you might want to note that damage from wind-driven rain--such as when rain comes through a hole in a wall or roof, or through a wind-damaged window--isn't considered flood-related.