Flood Insurance: What You Need to Know – Braintree, Weymouth, MA 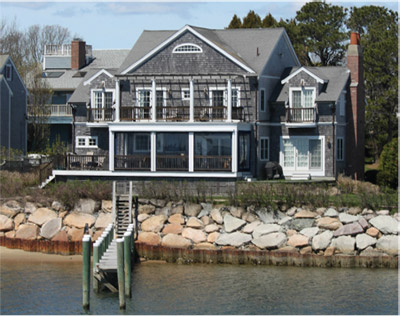 Of all the natural disasters impacting the United States, floods are the most common. Average homeowners are five times more likely to deal with flood than fire damage. (And your chances increase if you live in a medium- or high-risk area for floods.)

Generally people overlook flood insurance because they don’t think they need it.

Statistics show US homeowners (and renters), in general, are likely to deal with flood damage at some point in their lives.

Historically flood insurance rates are set nationally and don’t differ from company to company or from agent to agent. Recently Lloyds of London has come into the market to offer a program to owner occupied homes in the AE zone at a discounted rate of the FEMA set price. Contact Lallis & Higgins Insurance to see if your home qualifies for this new program.

The rate is based on a number of factors. Including the age of your home or building, how it was built, the elevation of your property, and its overall flood risk.