Everything You Need to Know About Flood Insurance 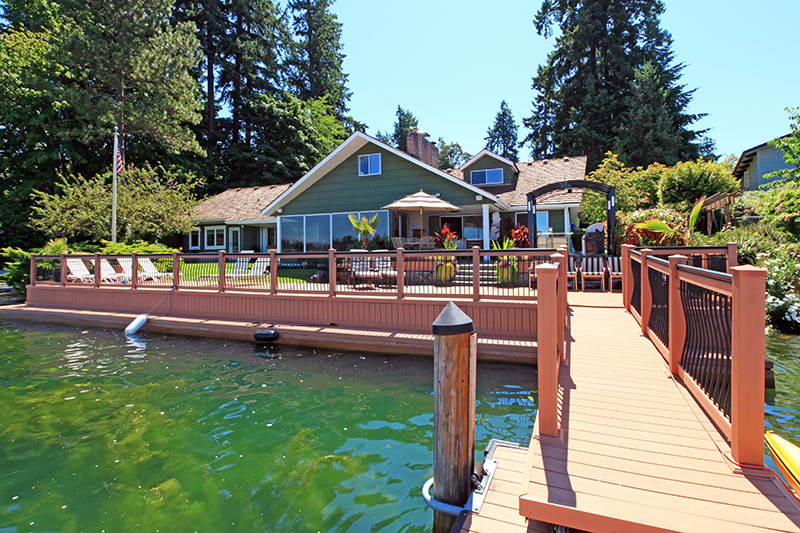 If you don’t know, keep reading.

Of all the natural disasters that affect us, floods are the most common. In fact, homeowners are five times more likely to deal with flood than fire damage. (And your chances increase if you live in a medium- or high-risk area for floods.)

On top of that, most standard homeowners and renters insurance policies don't cover flood damage.

People overlook flood insurance because they think they don’t need it.

Statistics show US homeowners (and renters) are likely to deal with flood damage at some point in their lives.

BUT, don't take that to mean that everybody pays exactly the same amount of money for this kind of coverage. What it means is that, all things being equal, the quote that you receive from one agent will be the same as one you receive from another agent.